SAN DIEGO (August 15, 2022), Calif. – San Diego Wave Fútbol Club is thrilled to announce Hispanic Heritage Night on Saturday, August 20, presented by XEWT Channel 12 Televisa with a portion of the ticket proceeds benefiting the Chicano Federation. The club will celebrate the diverse Hispanic cultures of San Diego and neighboring cities as it plays the Houston Dash at Torero Stadium, kicking off at 7 p.m. PT with tickets available here.

Under the theme of Una Ola (“One Wave”), the night’s festivities will kick off with a headband giveaway at the gate and include limited-edition merchandise, food from Daggos and Belindas, a colorful plaza, and live music from Mariachi Del Mar. There will also be public addresses in both Spanish and English.

Prior to the match, San Diego Wave FC will present a donation check to the Chicano Federation on-field. The Chicano Federation has been at the forefront of equity and access in its communities for over 50 years, providing social services, childcare, workforce development, affordable housing, and more. Wave FC will also honor influential Hispanic leaders from the San Diego community.

August 20th closes out San Diego Wave FC’s 2022 campaign at Torero Stadium before the team moves into the new state-of-the-art Snapdragon Stadium on September 17. Wave FC intends to shatter the NWSL (National Women’s Soccer League) attendance record in the 32,000-seat stadium as they take on Southern California-rival Angel City FC at 7 p.m. PT. Tickets for Snapdragon Stadium and all of Wave FC’s remaining home matches at Torero Stadium can be found here. 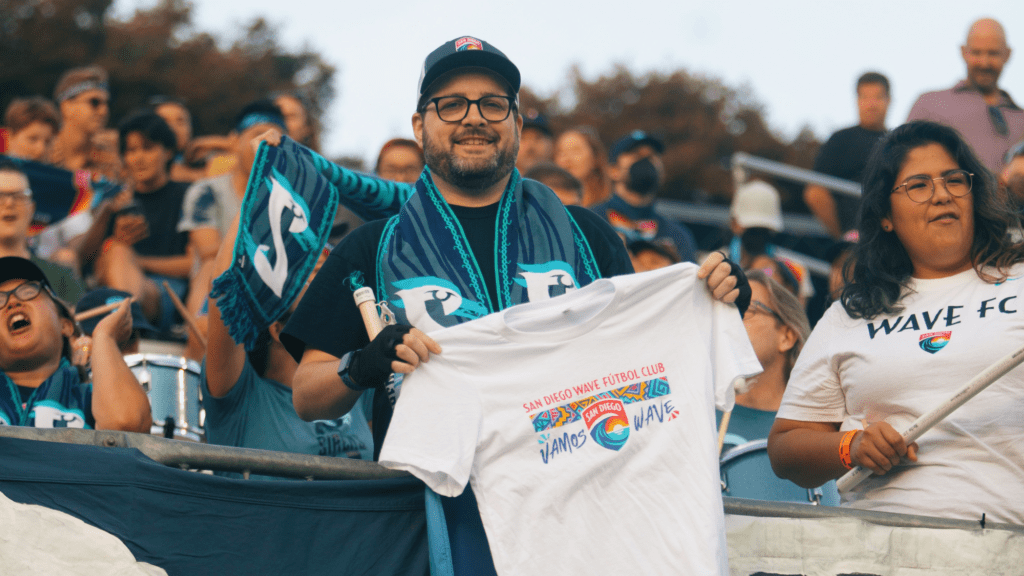 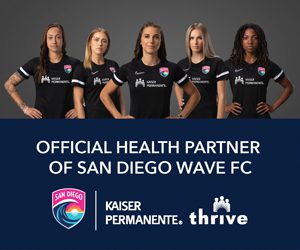