With tickets starting at just $20 per game, 2023 season ticket memberships are the best way to secure the best possible seats, pricing and exclusive events for the Wave’s season. There are a number of options available to fans including premium, all-inclusive food and beverage packages or supporter section tickets to cheer on the team alongside some of the most passionate fútbol fans in San Diego.

All existing season ticket members have previously been sent a renewal notice via email with a link to their account manager.

Season ticket members will receive a number of exclusive and valuable benefits including:

The NWSL announced in November the competition framework for the league’s 11th season, featuring a 176-game schedule and the fourth installment of the newly formatted NWSL Challenge Cup. The 2023 regular season kickoff is slated for Saturday, March 25, and consists of a balanced 22-game schedule. The full league schedule will be released at a later date. 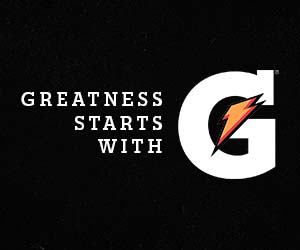