SAN DIEGO, Calif. (Jan. 5, 2022) – San Diego Wave Fútbol Club has announced the return of defender Madison Pogarch through the 2023 NWSL season with a mutual option for 2024.

“I’m really pleased that Po has decided to re-sign with the club. She was a fantastic addition at the end of last season. She added so much value in the locker room, on the training field and on match day, so I’m excited to work with her moving forward and see what we can achieve together.”

The defender signed her first professional contract with Portland Thorns FC in 2019, where she saw her minutes and starts increase, as well as steadily improving defensive statistics throughout the years.

In a noteworthy collegiate career with Central Michigan University and Rutgers University, Pogarch scored three goals and recorded 12 assists from the back line. She also earned numerous accolades, like first-team All-MAC honors and Academic All-MAC, and was named team MVP two years in a row, in 2016 and 2017.

The defender also brings international experience from the U-23 United States Women’s National Team after being called up for the 2019 Nordic Tournament in August 2019.

“I’m so excited to be coming back to San Diego. I think the foundation that was built last year is going to be so fun to build upon, and I can’t wait to chase championships again with this team and see what kinds of waves we can make in 2023.”

Pogarch joins a roster of 20 players ahead of Wave FC’s second NWSL season:

Be there for every moment of Wave FC’s 2023 campaign with Season Tickets. Season Ticket members enjoy a one-of-a-kind game day experience at the new Snapdragon Stadium with an array of benefits like exclusive events, gifts, discounts and more. Supporters should stay tuned on club social media and at sandiegowavefc.com for additional player updates and information on the upcoming season. 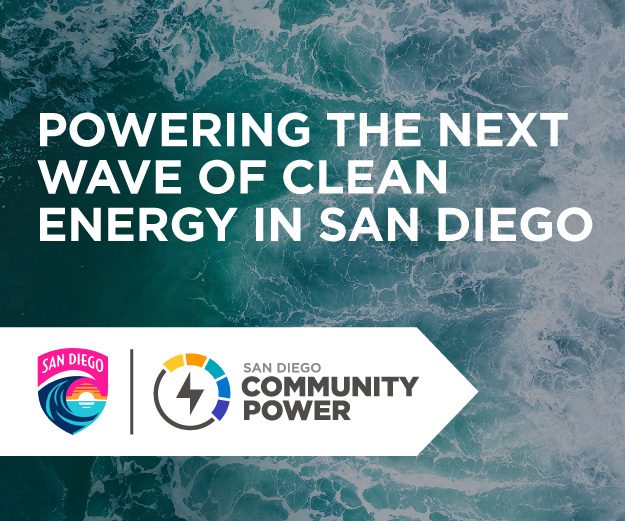